Choice, chance, change - the reasoning behind the affirmation ritual 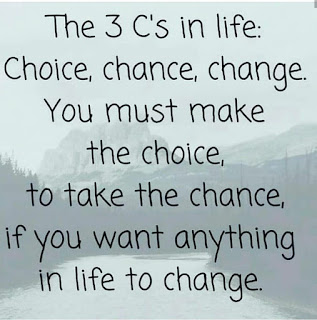 Burning to cleanse is not a new concept, farmers used to do it to clear the land of old crops and holistic people use it to cleanse draining thoughts that hold you down so the concept of burning to remove is not new.  Some think these ideas are full of mystic voodoo and somehow dangerous in allowing bad spirits in to haunt you.  To us that have done these rituals for many years that sort of makes us giggle because to us the very idea we would allow anything bad to happen is so far removed from what we are trying to achieve and more importantly help you achieve. 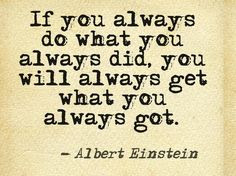 The affirmation burning is a mix of old Hindu and Buddhist ideas combined with ancient folklore and includes the thinking behind The Secret.  The simple idea is that you are honest with yourself and that in itself can be difficult because none of us really like to own our flaws, weaknesses or other negatives we consider within ourselves.  The truth is those weaknesses or flaws that we consider, others see them as our strengths so perhaps the trick is to relearn how you see yourself? But, the idea is that you write down these things - whatever they may, and by writing them down you release their negative hold over you.  By actually saying out loud I want to be more xyz than abc you are acknowledging, accepting and recognising that change would be good.  Only by recognising and accepting can you actually hope to make change.  Einstein sort of nailed it when he said if you keep doing the same thing and expect different results then it won't happen - and logically we know this but it isn't always easy especially when there are emotional aspects to most of our decision making processes. 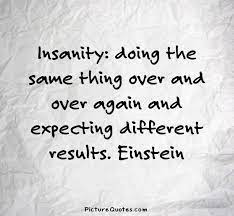 But, and this is the good but - by becoming more self aware, by actually looking at things and considering what you want to be, where you are now and then seeing that link you can begin to see what you may want to change.  And they don't have to be earth shattering massive 'I'd like to get a PHD in neuro science' well ok, you may want to and that's fantastic if that is your goal.  For most of the changes need to be around self care, self healing, self love and self acceptance.  Simple things like if you get enough sleep your body and brain can function more effectively.  The world isn't always fair and it certainly isn't always nice but sadly it's always been that way and will continue to do so.  The trick is to find how you want to engage with this world, you're not competing with anyone but yourself so comparisons are pointless. We all know that social media posts tend to only show the amazing things, they don't show them treading in cat sick at 6am while stressing that everyone has overslept and it's chaos - well they might say that later and make it sound funny but you get my drift?
So back to the burning, it's incredibly simple.  You write down the things you feel are weighing you down, could be you need to love yourself a little more, could be you want to spend more time with friends, could be you want to stop feeling powerless in upsetting situations - the list is endless but it's also incredibly personal.  Whenever we've done these evenings in the past I've heard folk say 'oh, that sounds so petty and silly, I can't include that' well yes, you can because it's affecting YOU, not anyone else YOU.  What one person considers a minor inconvenience others get really upset over, it's incredibly personal and has a lot to do with your background, your upbringing, your work but the point is it's personal to you so there is no right or wrong, nothing too small or too big you can't include.
You write them down, but try to make them into something that has a call to action so for example rather than saying I'm fat and I don't want to be you would say I want to eat well and become a healthy weight.  Changing the wording allows you to do something rather than assume it's a done deal and you're stuck with it.  By removing the opportunity to change you will remain burdened with that negative thought.  The trick is to begin owning those choices, or at least the ability to make them - and yes believe me I know it's a lot harder in reality and it's a learnt behaviour, it won't come instantly especially if you've had these negatives for some time but small steps lead to a long journey so take the first one.
Once you have written down your thoughts, they could be for you or for others, but make them helpful, make them positive and give them a call to action and a positive choice element.  As you fold them up remind yourself what you wrote down, remind yourself this is the first step to freeing yourself, this is the time you now acknowledge they are not helpful to you.  Fold them up and place them in your bowl, dish or whatever you choose to use.  We burn them by adding white sage for cleansing and dried flower petals as a reminder that all things are temporary and will pass.  Listen to the noise, listen to the crackle and smell the sage as they burn and watch as all those flaws you allow to define you are nothing more than paper burning in front of you - and YOU now release their power over you, because ultimately it is your choice so take it.
Pixie x 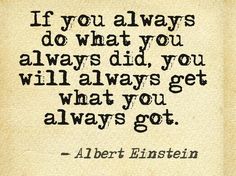 Hello and welcome to 2022! What a weird year last year was, a mix of highs and lows as we each battled to discover our own new realities given the ever changing world.  The only constant we have is change, and as Buddha says in a world where we strive for permanence we are always reminded that things are temporary and that no matter how much we would like things to stay the same they just can't and we shouldn't get too hung up on creating false attachments. One of the things I learnt last year was I'm way more resilient than I've ever given myself credit for, learning the glass has taught me this.  Being grateful for my customers who then became friends. Being grateful I have the opportunity every day to learn something new and to keep growing.  Being grateful I have a range of personal skills that allowed me to go stuff it I'll learn something new, and I did! One of the other things I want to challenge myself on is social media, yeah I'm great at talking random 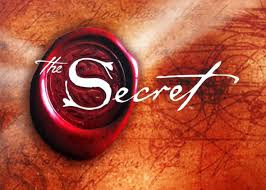 The Secret - a guide for living

Go on, admit it - how many of you made resolutions, or vision boards, or goals for 2021?? I know I did, but then something didn't feel quite right about the way I was approaching it.  It all seemed to centre around I won't do this, I want to leave that behind and I began to realise they were all negatively formed phrases.  I remembered that years ago I had been gifted the book of The Secret so decided to revisit it.  It was a wet rainy afternoon so why not put the film of it on.  It is on  youtube  and currently on UK Netflix and if you haven't seen it, I thoroughly recommend that you do as it alters your way of seeing things - for the better.  The  book  is also available written by Rhonda Byrne. So, back to the 2021 vision boards.  Initially I'd started the way most do, a list of things to change and again it sort of centred on negative things.  What The Secret teaches you is the universe doesn't recognise can't, won't, and so on so leaves those words ou 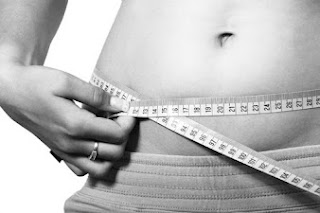 Yes the title is size does matter  – hopefully that’s got your attention in the right way! Hopefully you’re already a little angry at me – good, you’re meant to be!  You're meant to be sat there going, hang on that's a bit judgemental and feeling slightly annoyed at me.  Good, you dam well should be, and now I’ve got you a little angry I’ll explain what I mean properly. You may think what do I have to worry about in terms of body image, I have a very small frame and yes a good shape (not going to pretend I don’t because that would be offensive in so many ways) but here’s the thing it wasn’t always the case.  At the age of 10 my primary head teacher said in assembly in front of the entire school ‘where’s the fat one, thought she was doing the next reading?’  I’m not 10 anymore, but as you can imagine that kind of thing stays with you.  It colours the fact that you won’t allow anyone to take your photograph or post selfie images on social media.  It colours the fact that you refu